Have you finally seen the Tupac movie “ALL EYEZ ON ME”? Yes? Well, then you might have seen one of his most infamous fashion piece- the Karl Kani signature hoodie. It’s not a secret that Tupac wore the Kani brand like a badge in some of his most legendary videos but also when he was blasted all over in urban magazines. And nearly 25 years later The Originator of streetwear fashion Karl Kani is bringing some nostalgia to the streets by releasing Pac’scs favorite piece.

“I remember Tupac coming down to our warehouse in Cali prior to shooting MC Breed’s video. I pulled out the teal hoodie to show Pac, he smiled and said ‘Yeah, that’s the one. We gotta hook the homie MC Breed up, but we gotta get him a different color.’ And that’s how we chose the white one for MC Breed.” Karl Kani.

And Pac really wore that Kani in MC Breed’s ” I Gotta Get Mine” video and on the cover of Word Up! Magazine. “ I always had classic moments with Pac — that video was one of the main reasons our Kani signature hoodie became a staple in hip-hop fashion.” K.K.

The hoodies release on October 15th, in a variety of colorways — Tupac’s navy, teal, orange, and purple – you can now pre-order already on karlkani.com

Check the colors out below. 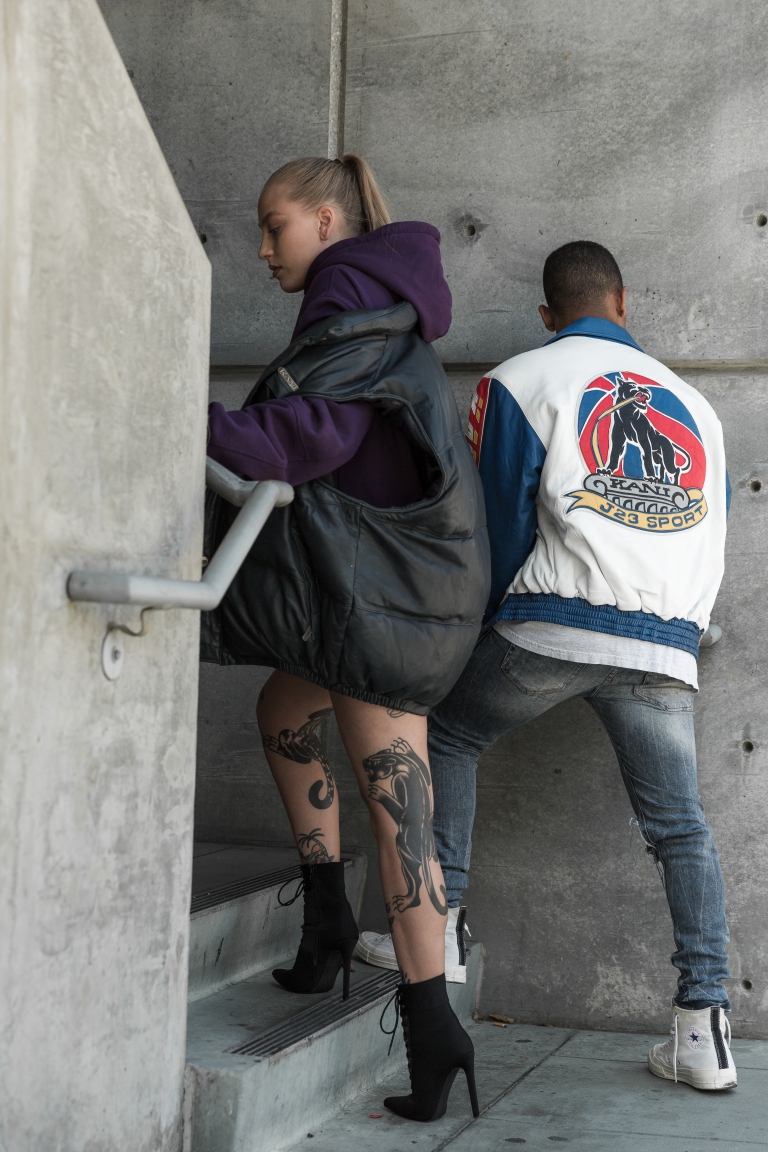